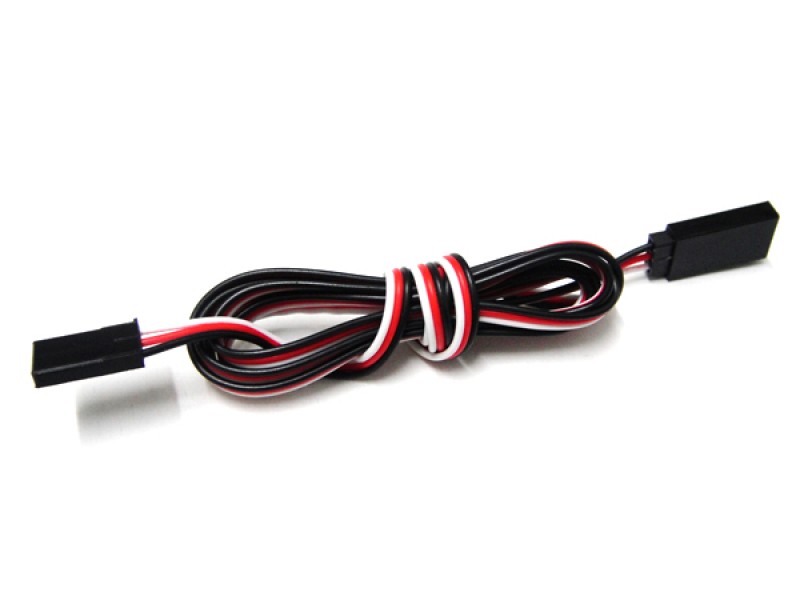 This Servo Extension Cable comes in very handy when your servo is further away from the controller than the wire on the servo allows. Male connector on one end goes to controller, female connector mates with servo. It fits all Hitec, Futaba, JR servos. Wire can also be used as a simple 0.1" jumper cable.

The male end of the cable can be used to connect to a variety of hobby servos and the female end can connect to 2.54mm 3 pin IDC headers commonly found on many robot controllers. Since this cable has both male and female ends you can join them together to create a reusable cable of any length.

These wires have a weird naming convention. Both ends of this wire have what, in most cases, should be called a female connector; but, for these wires, the presence (or lack thereof) of the plastic shroud is what makes an end female or male. If you're looking to plug one end of these wires into a breadboard, you could stick our breakaway male headers into the un-shrouded end to make it a true male connector. 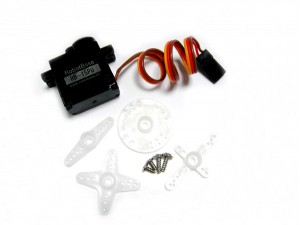 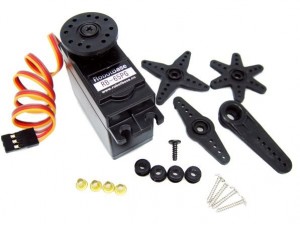 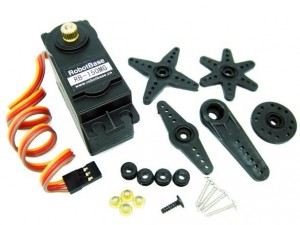 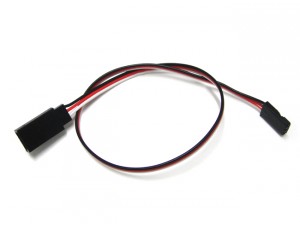 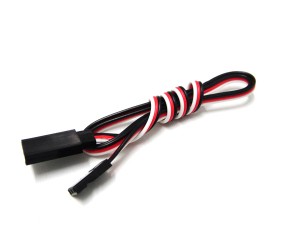 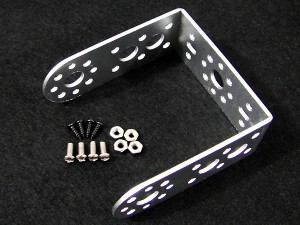 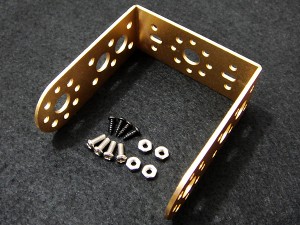 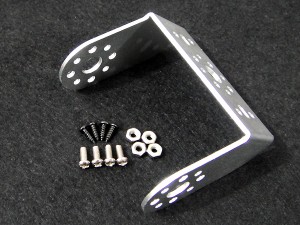 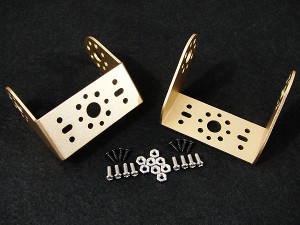 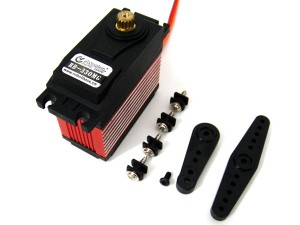 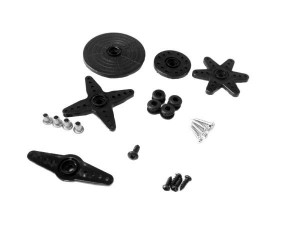 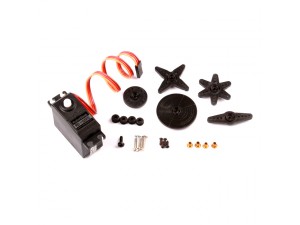