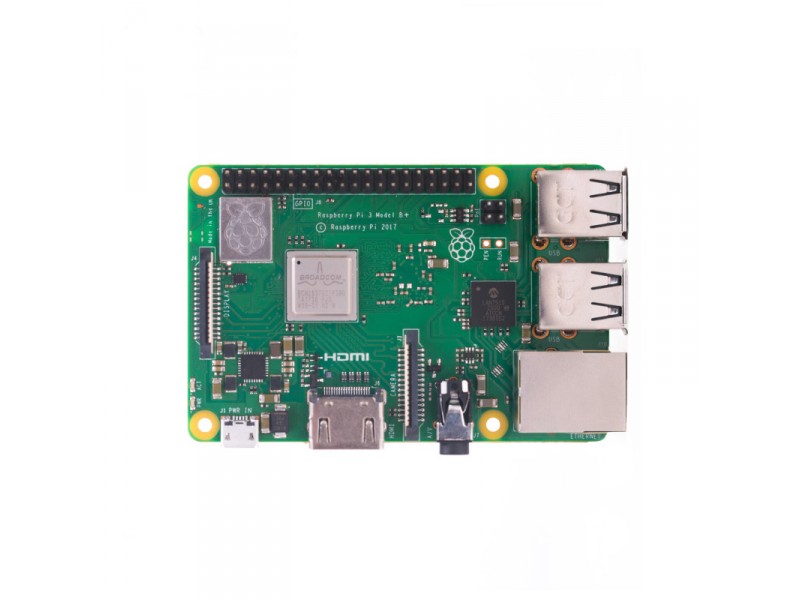 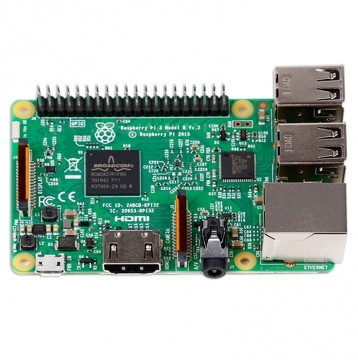 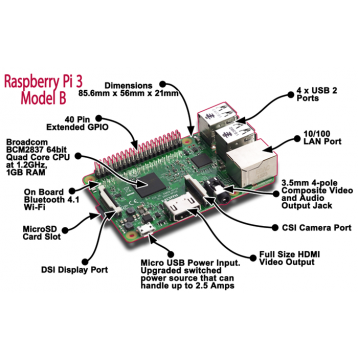 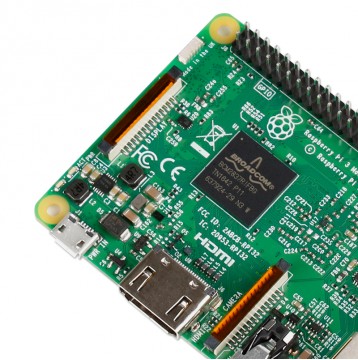 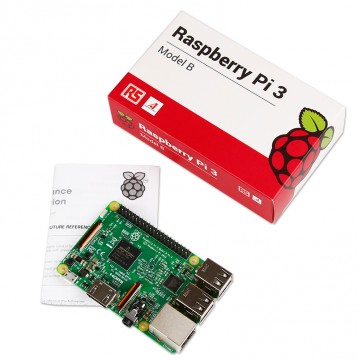 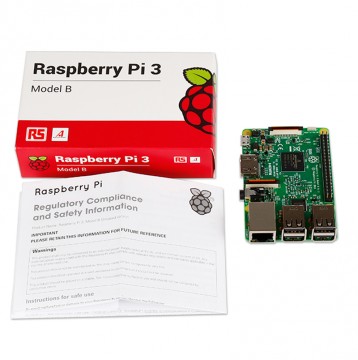 The newest Raspberry Pi 3 B+ has an identical form factor to the previous Pi 2 (and Pi 1 Model B+) and has complete compatibility with Raspberry Pi 1 and 2.

We recommend the Raspberry Pi 3 Model B+ for use in schools, or for any general use. Those wishing to embed their Pi in a project may prefer the Pi Zero or Model A+, which are more useful for embedded projects, and projects which require very low power. 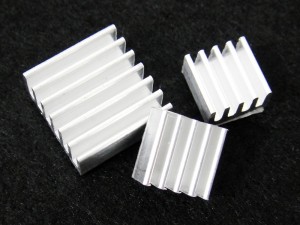 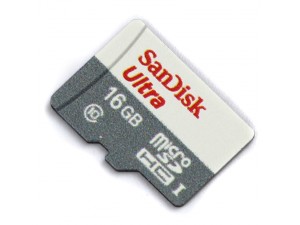 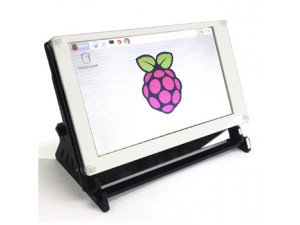 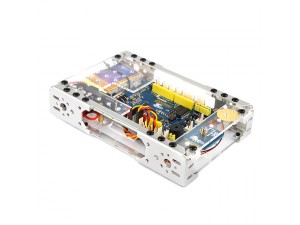 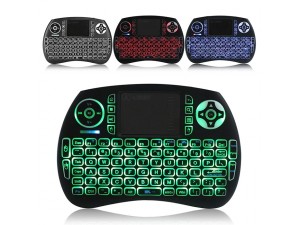 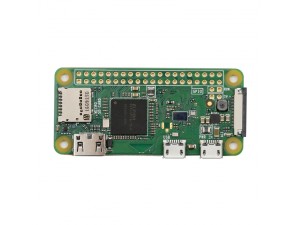 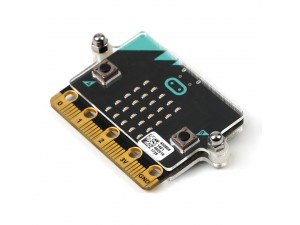 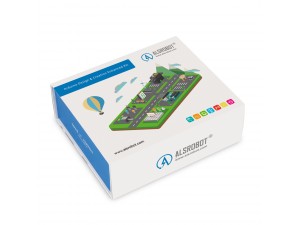 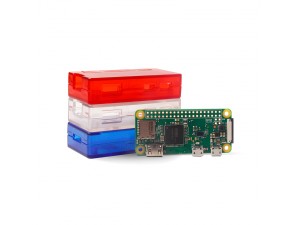